A Cup of Zen 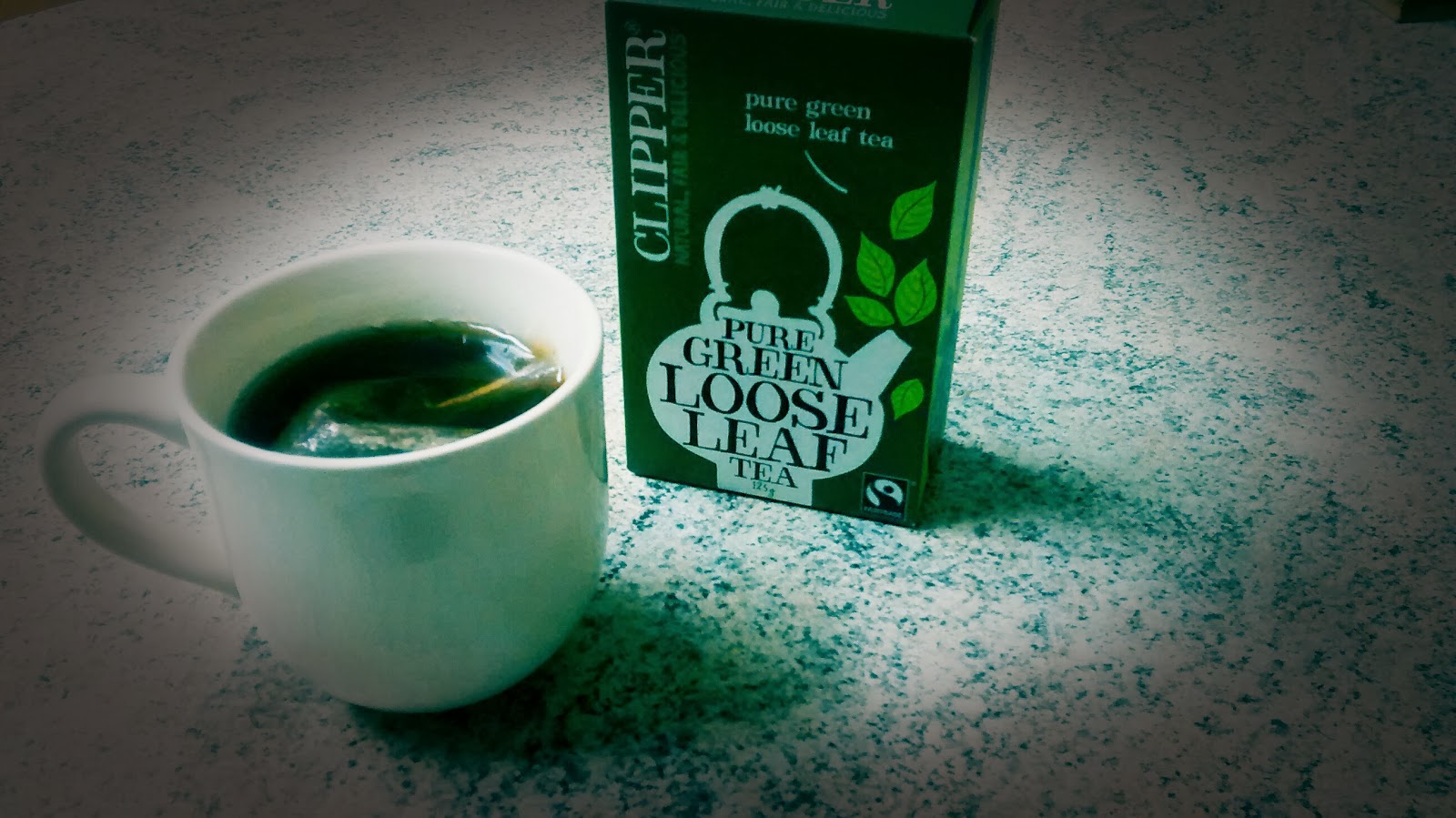 People love tea. Excluding water, tea is the most commonly drunk beverage in the World. In the West and India people drink mainly varieties of black tea, but green tea and oolong tea are more commonly drunk in the Far East. Tea is popular because it has some very significant energising effects which makes it appealing to humans. These energising effects are due to a combination of the components of the tea that act synergistically to enhance energy flow in the body.

Tea comes in many different forms. However, generally tea is classified into three distinct types. Green tea is made by steaming the leaves of the Camellia sinensis plant. Because the leaves are lightly steamed before drying the green tea decoction maintains the original chemical composition of the tea plant. Of all teas, green tea contains the highest concentration of polyphenols called catechins. These polyphenols synergistically increase the fat burning effects of the caffeine.

Whereas green tea involves steaming the leaves, black tea involves fermenting them. This process chemically alters the tea leaves and converts many of the catechin polyphenols to other chemicals called tannins. These tannins give black tea its characteristic taste and colour. While black tea does not possess the same catechin content as green tea, it still has significant fat burning effects. This is largely because of the caffeine content of the tea which increases metabolic rate.

Oolong tea is formed through a partial fermentation of the leaves of the tea plant. Because the fermentation is not as complete as that in black tea, the tannin content is greatly reduced. Therefore compared to black tea, oolong tea contains more of the original catechin polyphenols that are present in green tea. Because oolong tea contains caffeine and catechin polyphenols it increases metabolic rate just like green tea, resulting in a significant fat burning effect.

Chi is what the Chinese believe to be the energy that flows through the body in channels. Ancient medicine claims that green tea increases chi and has a significant energising effect. Science has verified these effect and identified the amino acid L-theanine as being responsible for this action. L-theanine is present in black and oolong tea, but is more concentrated in green tea. L-theanine increases alpha brain wave activity and this provides a calm meditative state of relaxation.

Experiments on animals shows that L-theanine has anti-obesity effects. These effects are superior to those of catechins and equal to those of the caffeine content. The high concentration of L-theanine in green tea may therefore explain the fat burning effects of green tea. Because L-theanine also has relaxing properties, this may explain the anti-anxiety effect of drinking tea, when compared to coffee.

Studies have mostly attributed the weight loss effects of tea to the thermogenic properties of its caffeine and catechin components. However, some of the effects may be due to the relaxing effects of the L-theanine. It is well known that stress is associated with belly fat, weight gain and obesity. By causing relaxation, tea could contribute significantly to weight loss by reducing cortisol, improving metabolic function and increasing energy production.
RdB
Posted by RdB Nutrition at 20:29